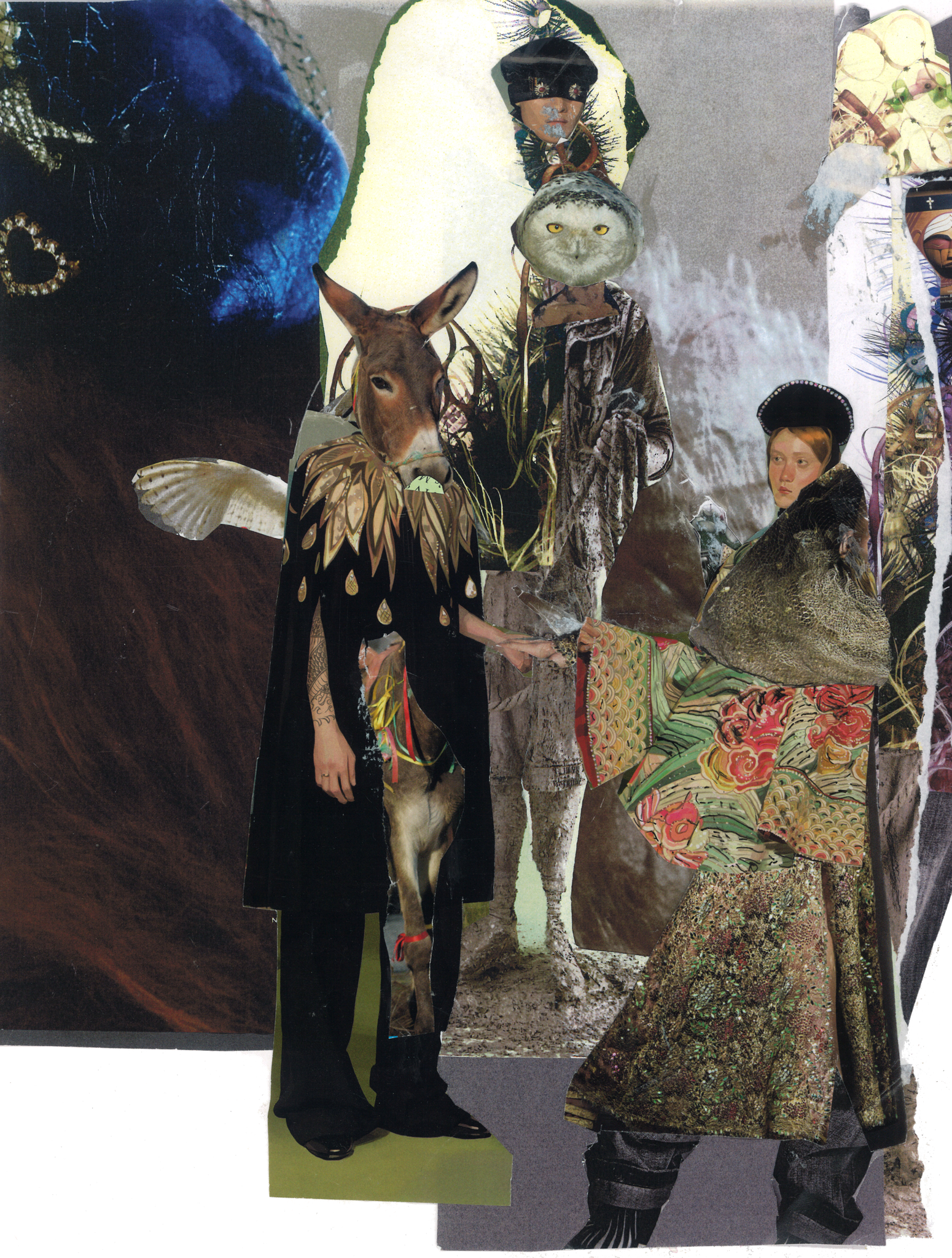 Halloween began as the ancient festival of Samhain.

the barrier between the worlds of the living and the dead became very thin.

Disguises were worn to make oneself unrecognizable to the spirits,

negativity was released to make way for new energy to enter.